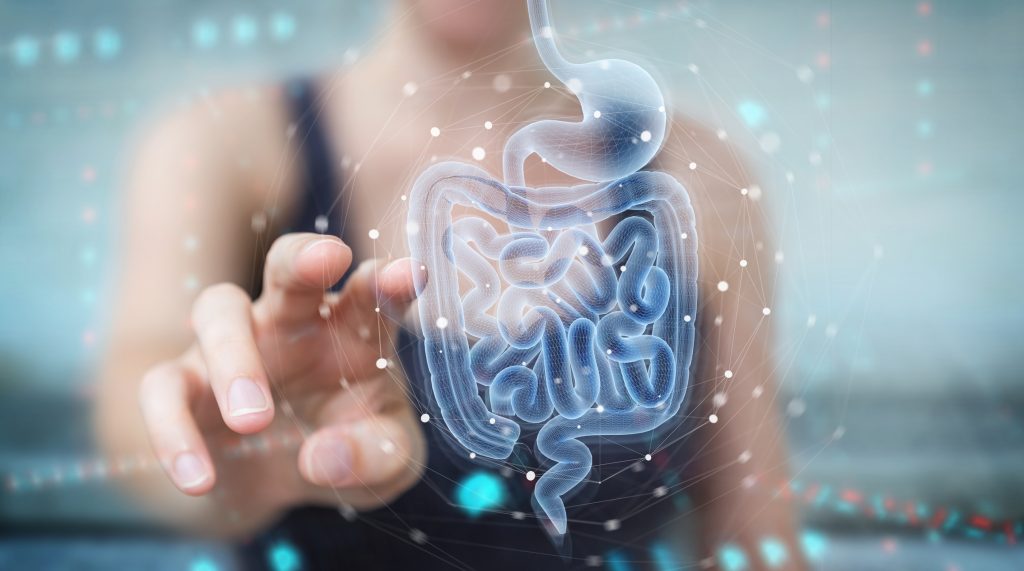 The human microbiome is the sum total of all the microorganisms, that inhabit our bodies, the majority are beneficial, the good, normal microbiota, and others not so good. They include bacteria, fungi, archaea, eukaryotes, and viruses.

Not everyone’s microbiome is the same and different mix of microbiota may perform the same function in different people. Our microbiome can be altered by factors including, but not limited to, invading microbes, antibiotics, excessive use of antimicrobial chemicals like hand sanitizer, infections, our diet, environmental pollutants, or lifestyle.

Alternating the microbiome could either improve ones health or contribute to allergies, sickness or disease and studies have shown that it can also contribute to weight gain and obesity.

Research has found that the microbiota of the digestive system in lean individuals is different than that of overweight individuals. A review of one body of work that looked at a study of humans and one of mice found that it was possible to induce weight loss by changing microbiota in the gut.

Another research on best rated probiotics for men posted on jpost.com found that when given microbes from an obese human, mice became obese. The findings of another study, reported on two bacteria associated with obesity and thinness. Bacteroidetes bacteria were found to be more common in lean people while Firmicutes bacteria were more common in the obese people.

Other literature points to candidia … a yeast infection of the gut … as being associated with weight gain. Additional symptoms associated with candida overgrowth attributed by some alternative medicine practitioners include; gas, bloating , brain fog, headache, poor memory, fatigue, headaches, irritability, allergies or asthma.

Many of the alternative practitioners also believe that the modern diet, which is high in carbohydrates, combined with overuse of antibiotics in food as well as for illnesses encourages candida overgrowth. The candida normally found in the large intestine spreads to the small intestine where it continues to grow, eventually resulting small intestine bacteria overgrowth (SIBO). The build up of any microbiota from SIBO can then be absorbed more easily into the bloodstream, through a process known as leaky gut syndrome. Through this process of leaky gut syndrome, the toxins from SIBO candida overgrowth can affect the immune and nervous systems. Toxins from the leaky gut syndrome are also suspect for causing cell inflammation including inflammatory heart disease and other chronic disorders.

The conventional wisdom among alternative practitioners is that candida lives on carbohydrates, the more refine the carbohydrate, such as sugar, the more overgrowth of candida and treatment includes a low-carbohydrate diet.

However, conventional medicine allopathic practioners are less likely to support this belief. According to Dr. Brent Bauer, Mayo Clinic internist, “There’s no real medical evidence that candida overgrowth causes the large number of symptoms. Bauer added, that “the effectiveness of treatments for yeast overgrowth such as low-carbohydrate diets do not have clinically proven benefits.”

According to practitioners who do believe that candida can cause weight gain, individuals with candida overgrowth are more likely to crave foods with a high sugar content and the greater the overgrowth the greater the cravings. This candida overgrowth is associated with a high the intake of concentrated carbohydrate foods that can result in weight gain for several reasons, including, the amount of non nutrient empty calories consumed, hormone imbalances and fluid retention. 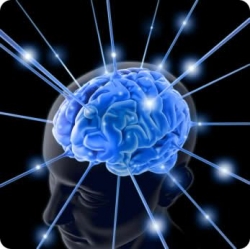 Health Hub Review
The 'HealthHubReview' was founded in 2015. It is a private association of authors who specialise in multiple fields & subjects. Our goal with this site is to provide the most reliable, and comprehensive information in each product or service, that we review for the public who like to learn more.